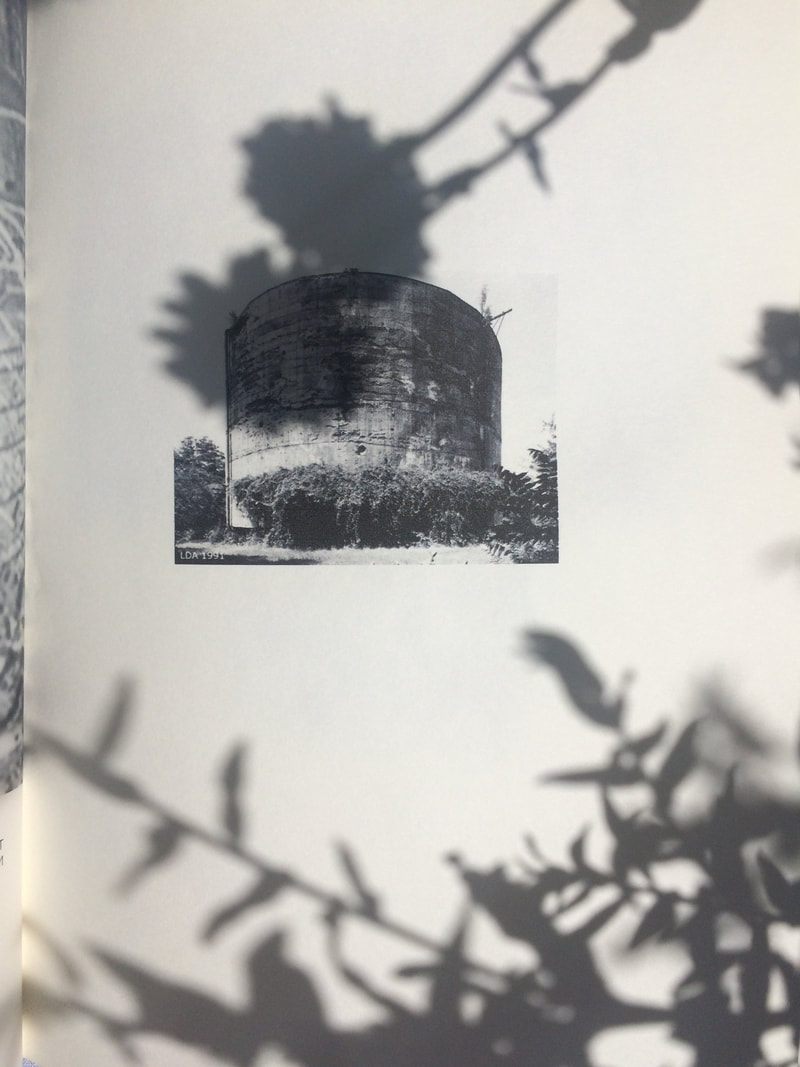 The Heavy Load-Bearing Body is a concrete cylinder constructed in 1941 designed to test the stability of Berlin's sandy ground for the enormous construction project of the future “World Capital Germania”.

The »Heavy Load-Bearing Body« bears witness to the most megalomaniacal construction project Berlin has ever seen. Under the direction of Albert Speer, Adolf Hitler’s architect, the plans for a gigantic project commenced in 1937 which intended to completely redesign Berlin. 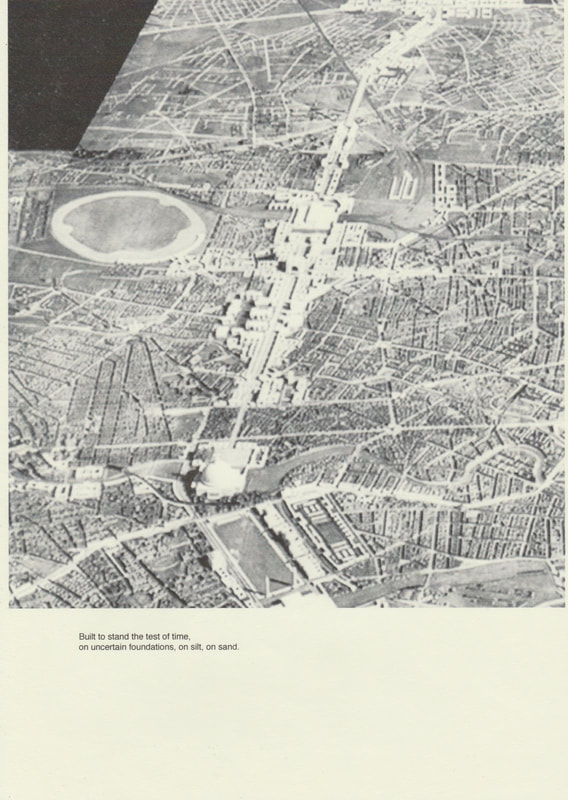 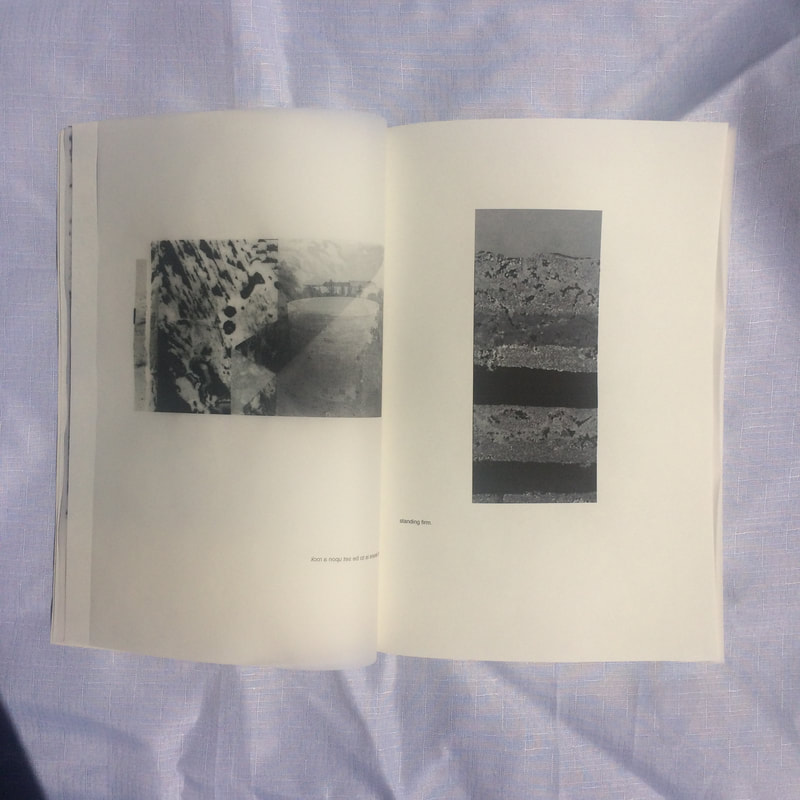 The work documents the concrete block the only evidence to remain of the unresolved landmark after the test monument began to slowly sink down into the marshy ground. The work explores what a foundation means to the hypothetical 'body' and how it raises questions about the collaboration between people, nature and architecture.