​The »Heavy Load-Bearing Body« bears witness to the most megalomaniacal construction project Berlin has ever seen. Under the direction of Albert Speer, plans were made to completely redesign Berlin into the “World Capital Germania”. To test the stability of Berlin's sandy ground, and determine the feasibility of the enormous construction project, specifically a massive triumphal arch, a large concrete cylinder known as the Schwerbelastungskörper was constructed in 1941.

The enormous concrete cylinder, 14 m high and 21 m in diameter weighing 12,650 tonnes, was erected at street level. If it were to sink less than 6cm, the soil would be deemed sound enough for further construction without additional stabilisation. 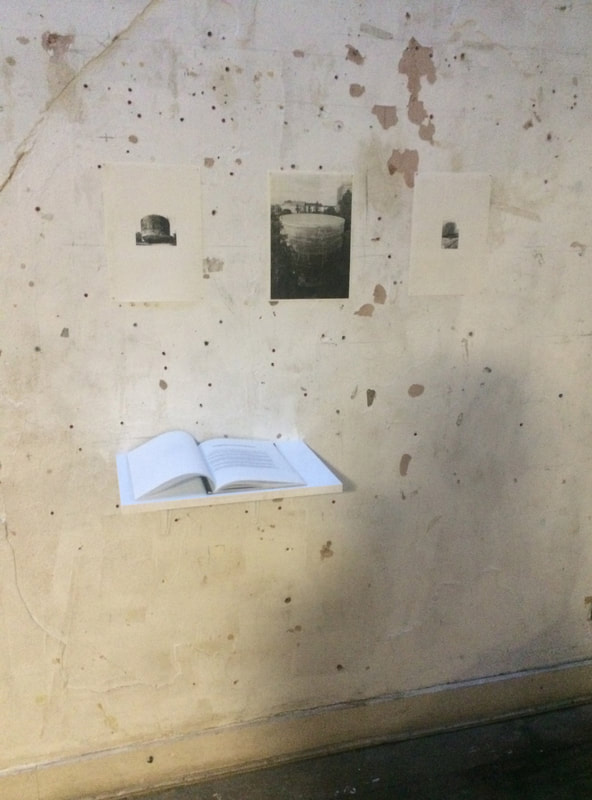 Heavy Load Bearing body. 2019
An analysis of the meticulous measurements only took place in 1948, revealing that the cylinder had sunk some 19 cm after two and a half years. The arch, as conceived by Speer, could only have been built after considerable prior stabilisation of the ground. After this trial, construction was abandoned and no further progress for the monument was made.

Through words and images, the work explores the unresolved landmark and considers what a foundation means to the hypothetical 'body'. It raises questions about the collaboration between man and nature, particularly in relation to Modernist architecture.


'His desire is to be set upon a rock,….no longer to sink down…but rooted and grounded.'